Well, it was a long way to go - a good 2 hours in the car and I was lucky that I wasn't involved in the set up as some of them were up at 5am! The stand looked very good.  I have just got a new camera so the video I took could do with some adjustments. Hopefully, I will have it licked in time for the next club meeting.

Apologies for the video as it  is a brand new camera and I am still getting to grips with it.

Anyway, it was a well attended show with innumerable club stands and more trade stands than you could mention. I managed to purchase one kit (Tamiya 35366 - M10 Achilles) at a good price. I was looking for some suitable paints when I came across my old friend Jon Paige on his Sphere stand. It seems that he isn't doing any more shows, which is a pity. However, he did me a great deal on some Vallejo British armour and some German tri-colour sets.

I took a few photos of the stand as well. Unfortunately, John Ovendon and John Teagle were off out enjoying themselves leaving Peter Terry and John Rose to attend the stand. I must say, they both look very busy! (I think that this is the first time since I have known John Rose (around 2005!) that I got a picture of him without him giving me a rude sign!). You  can double click on all the images to see a bigger version. 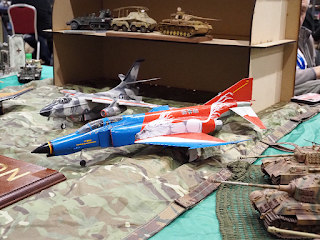 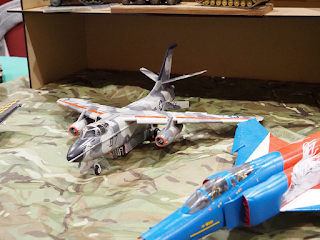 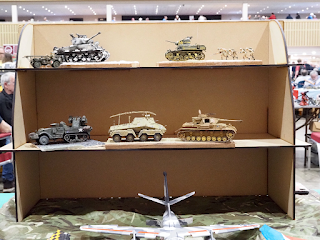 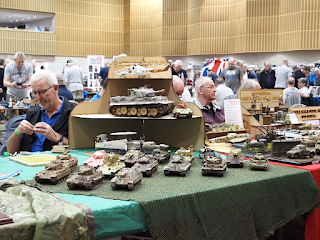 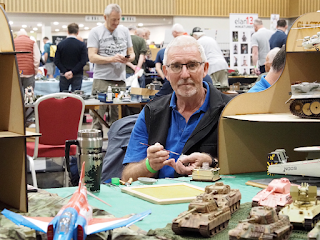 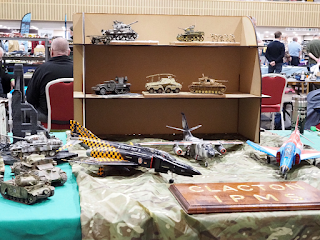 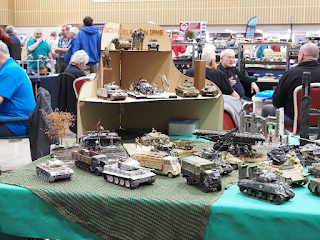 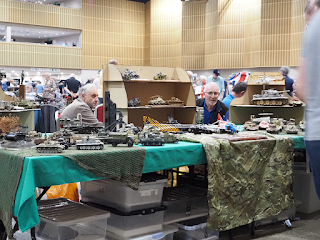